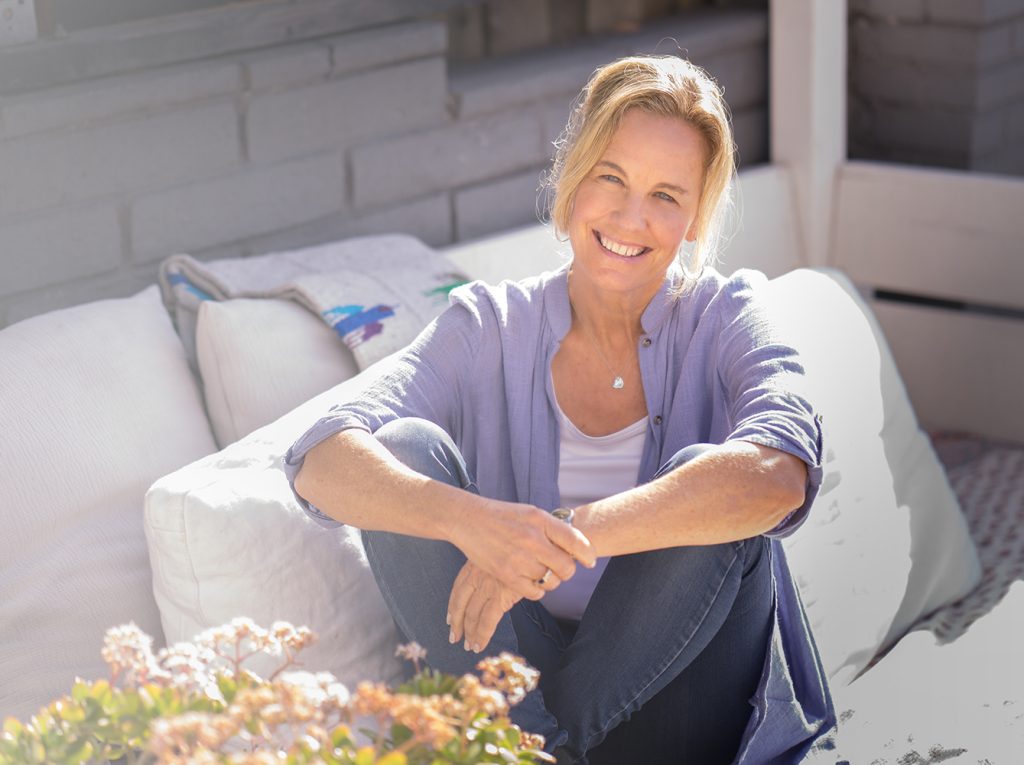 “We must be willing to give up the life we’ve planned, so we can live the life that’s waiting for us.”

My last day at ICON, an award-winning computer company I started shortly after college, was not about heroics, a pinnacle of success, or the kind of buyout wished for by entrepreneurs. It didn’t come by way of illness, accident, or dismissal – but by sheer self-mutiny. The self I was born to be, decided to hijack the one I had created.

To help me move through my spontaneous revolt, also known as an awakening, I had to learn how to let go of a few things (like almost everything), trust the voice in my head that was trying to help me evolve, and reclaim the piece of me I feared was not all that valuable.

Once I released myself from what was no longer true, (and in most cases never was,) major shifts began to happen in my life. I embraced a calling to become a writer, deepened my love and compassion for my family and friends, and found the gift of insight which led me to start Kohler and Company, an executive coaching firm focused on helping leaders manage change.

Twenty-five years later, I have raised three children, and written three books, including The Messages, a Memoir, and an award-winning first novel, The Invitation, a Weekend with Emma. I have also been fortunate to coach many of the most influential leaders in Entertainment at such companies as NBCUniversal, Lionsgate, DreamWorks, Disney, Amazon, Searchlight films and Sony Pictures. And I proudly serve on the Board of Step-Up, a non-profit mentoring organization supporting teens in low-income areas.

About My New Book

Come to an Event