Under the Tuscan Sun

I am one of those people that enjoys catching a cold from time-to-time. It gives me an excuse to do nothing all day but sit on my couch and watch movies. Such was the case last Sunday when I held my own Diane Lane film festival and watched Under the Tuscan Sun not once, but twice.

My favorite character (other than my obvious girl crush on Diane Lane) is Katherine, the eccentric actress who shows up licking an ice cream cone in her evening gown as she shares pearls of wisdom. When they first meet, Katherine tells the story of when she was a child and how for years she tried to catch a lady bug. Every time the small orange creature was within reach, it quickly flew away. Then one day, she stopped searching and grasping. Instead, she tended to her garden and after the work was done she took a nap under a tree.  When she awoke, much to her delight, she was covered with lady bugs.

Feeling better now and thankful for the reminder that what we desire often eludes us when we chase it. Best to let go and tend to our gardens. When we are at peace, what we wish for often comes to us in spades. 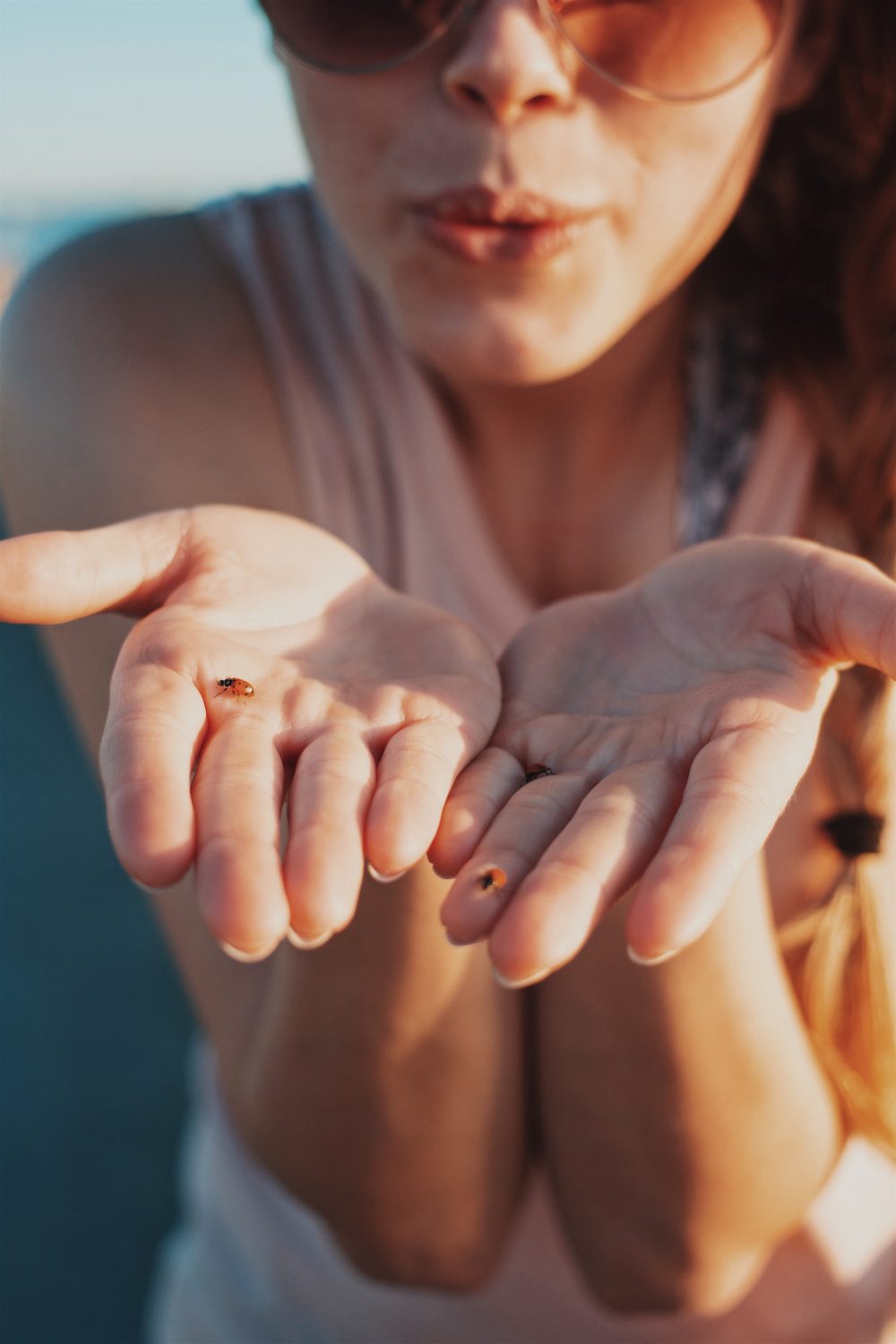